Luong Luu Bien was born in 1975 in Phan Thiet City-the Central part of Southern Vietnam.
After high school, he went to the Southern part of Vietnam to attend to the College of Fine Arts of Dong Nai Province, and graduated in 1996. Then, he studied at the Ho Chi Minh City University of Fine Arts and obtained a Bachelor Degree in Arts in 2003 and currently pursues his Masters of Arts in this University. Since that time he has selected Saigon as the place of his passion and creative quest.

Bien had a sad childhood because his parents were divorced when at his tender age. He was somewhat lacking of self-confidence and affection in his interaction with other people. Books were almost the whole world to him. He enjoyed books that write about famous painters, about their ways of living, about their love for human beings and nature, how they observe everything and trying to discover beauty and the meaning of life with all their sincere feelings in an unbiased manner. He share the same passion with the artists who sacrificed a secure and quiet life to devote themselves to art, engaging in the search for another kind of peaceful existence, to protect their blazing souls forever on fire.

Bien loves the works of Francis Bacon, Lucian Freud, and Jackson Pollock. He also loves the Oriental wash-drawing with Chinese ink and the expressionism of the Western art. He has been influenced by the representation of lacquer works and sculpture. In deep respect of the surface of materials, his paintings often give an impression of mass and volume; therefore he enjoys further development of pottery sculptures that bear the same spirit of his series of paintings about breakdown and alienation.” For the same reason, over the past seven or eight years, Luong Luu Bien has distinguished himself among the rare artists of Vietnam remarkable for their researches and innovation in materials and painting surfaces.
“My paintings do not aim at describing anything concrete, physical. They mainly express themselves through various figures and personalities, with nuances of feeling representation, and attitude towards my own person and other people,” said Bien, about his works filled with anguish. 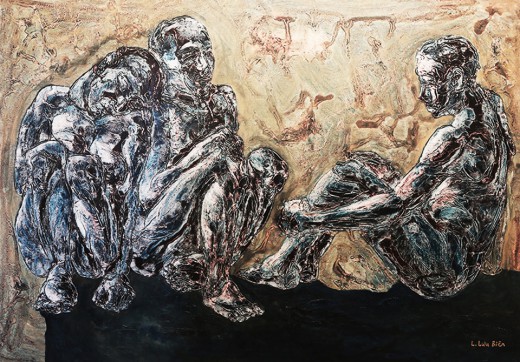 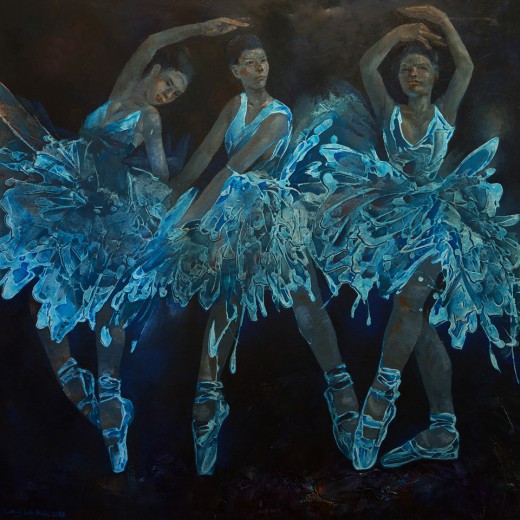 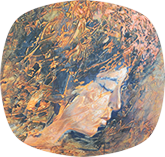 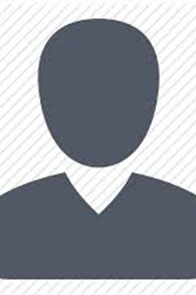 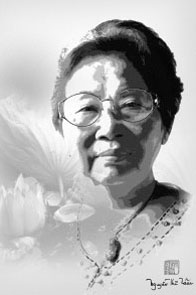 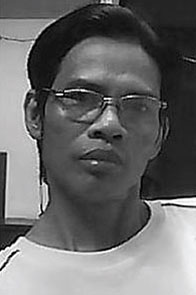 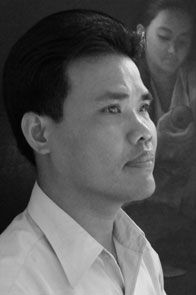 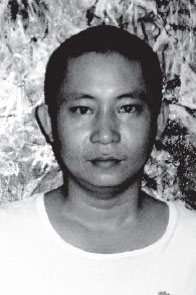